×
Please enter the Page ID of the Facebook feed you'd like to display. You can do this in either the Custom Facebook Feed plugin settings or in the shortcode itself. For example, [custom-facebook-feed id=YOUR_PAGE_ID_HERE].

To create versatile, comfortable and ethical quality clothing that bears meaning and is made in a fair and responsible way: such is AYAM Creation’s mission! Our wish is to give back to clothing a spirit of nobility. Clothes with a sustainable worth  that goes beyond the consumption-based practices of the fashion industry. This to breathe new life into what we wear, by making clothes become carriers of a free-flowing and conscious energy. 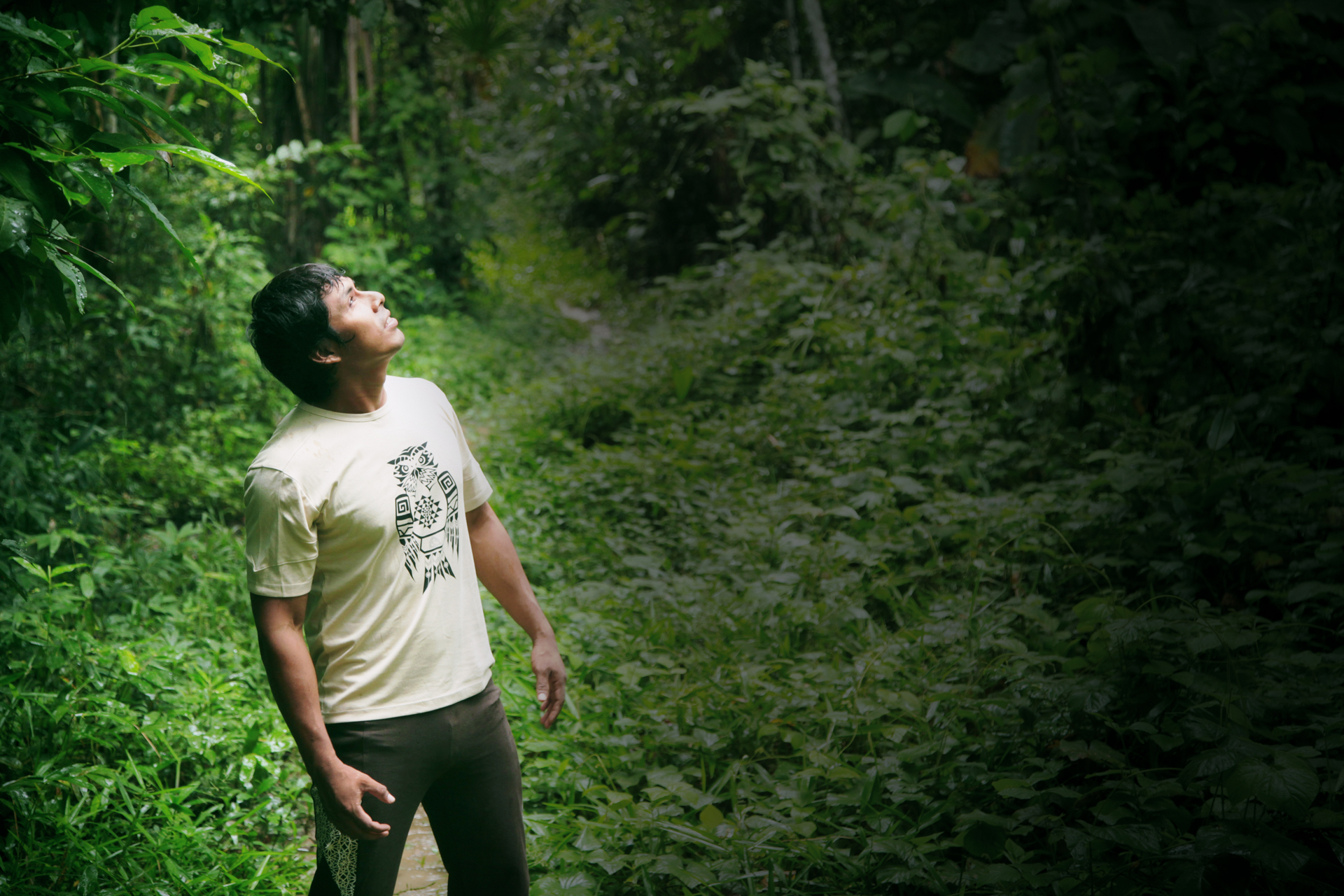 AYAM Creation makes and sells ethical clothing for men and women. By collaborating directly with various indigenous communities as well as by producing printed textiles, we participate in showcasing patterns, symbols and wisdoms of the world.

Our clothes: creations emanating from Quebec that seek to bring you on a trip, within yourself and throughout the world!

Our designs and marketing procedures are Quebec-based whereas the production of the clothing is carried out in Peru. The clothing is conceived by Myriam St-Onge, designer and CEO of the company. Also, a few of our printed textiles are elaborated in collaboration with Juan Carlos Taminchi (Peru) and Mindy Eva Ouallet (Canada), visionary art artists. We are presently co-creating our earthy clothing with ethnic communities located in the Amazon, the Andes as well as the Chiapas region of Mexico. To showcase various textile arts of the world and make them accessible as wearable garments by way of our creations: this is the challenge that feeds our creative juices!

The vision that brought life to AYAM Creation came about in 2010, in Quebec city (Canada). This upon returning from a three year long exploration trip in which Myriam St-Onge, designer and CEO, traveled throughout Canada, USA, Mexico and Guatemala. During the period between 2010 and 2011, Myriam completed a professional training in Custom-tailored clothes-making.  Thereafter, she proceeded to work as a seamstress in a shop specialised in clothes repair and alteration, San Rococo. In 2012 she sets up her own workshop space and starts structuring her company’s vision. At the start of 2013, AYAM Creation officially starts its production and marketing/sales activities.

First vision of the project in 2010. Registration of the brand in 2012. First collection in 2013 and… There we go!!! AYAM Creation gets born, with solid foundations.

The success of the first year of operation generates enough funds to ensure the continuation of the project’s development. The production of a second collection as well as of promotional documentary-style video capsules happen during the winter of 2014. In April 2014, in a very pregnant state, AYAM’s CEO is chosen as the winner of the Quebec Entrepreneurship Competition (Concours en entrepreneuriat québécois) at the local scale.  AYAM then participates in its first fashion show at the Quebec Fashion Festival. During the year of 2015, dedicated mainly to motherhood. The AYAM family took then time to polish off its designs, go travelling and establish  new partnerships with indigenous cultures. And so, following the embroideries of the Shipibo people of the Amazon, it is now the weavings of the Andean (Peru) and Chiapas (Mexico) communities that will be honored and showcased in 2016.

AYAM Creation’s third collection, released in May 2016, is the first of its collections to be available online. As for the rest of our story, it will continue to be written from there onwards!